Talend did a fantastic job in their first arc - building an open-source community, monetizing its proprietary product, and going public. Their second arc is all about reinventing themselves as a cloud/SaaS vendor, and so far, it’s going much better than their stock would indicate. 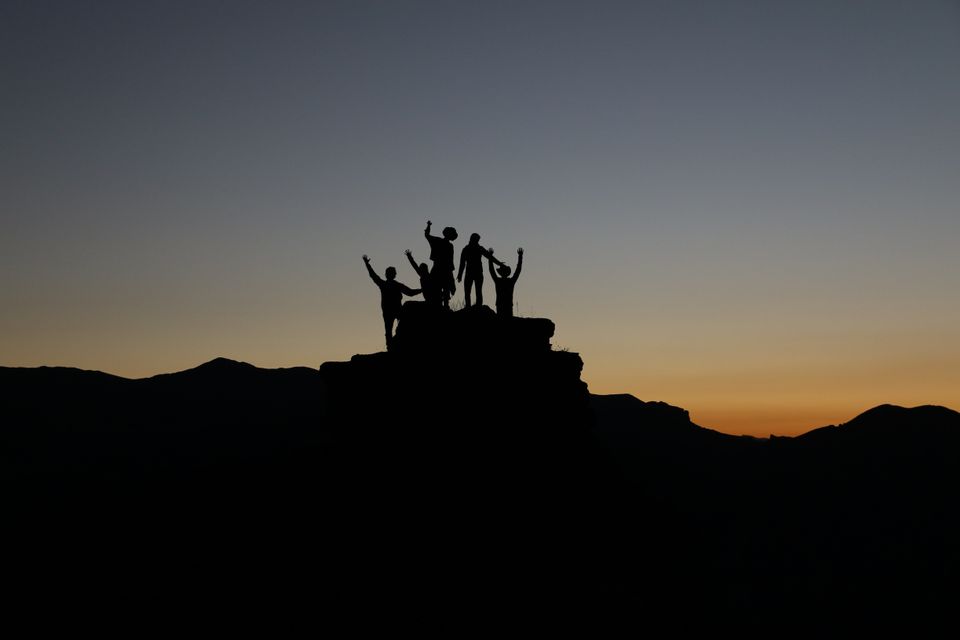 In conversations with founders, one question came up repeatedly: "How do you build a community around an open-source project?" 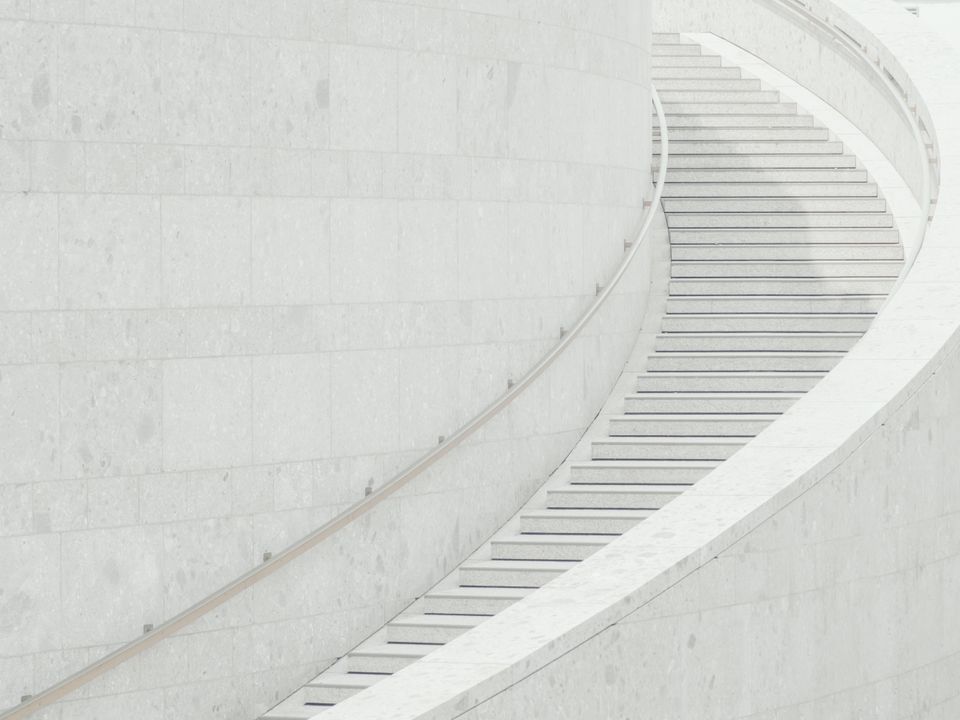 Blogging has been an exciting experience so far. After writing about a simple framework for building Open Core businesses [https://www.moritzplassnig.com/open-core-first-principles/], I wanted to explore why Open Core is the

Red Hat is often mentioned as the “original” open source vendor. Yet, nobody who applied the Red Hat model became a runaway success.